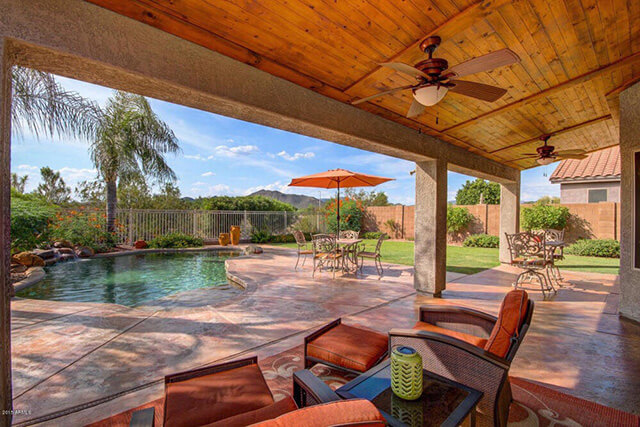 The fourth largest city in Arizona, Glendale is nestled in the northwestern quadrant of the Phoenix Metro area.

This once anonymous Phoenix suburb has turned into its own thriving mini-metropolis, complete with shopping and sports!

The north part of Glendale is home to the Arrowhead community which is known for its beautiful lake nestled against Thunderbird Mountain, and its array of other homes available for first time home buyers and mainstream America. 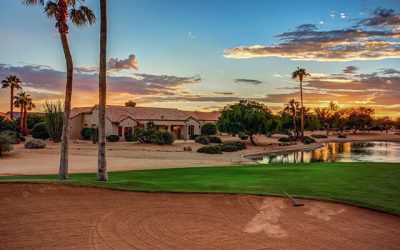 "Our legacy is to provide our residents with a place to live that is enriching, unique, and world-class, whether you... 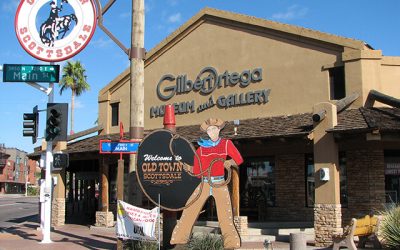 Is a residential neighborhood more your speed? Looking to sit on the back patio and watch our famous sunsets away from... 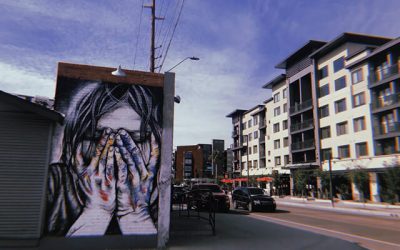